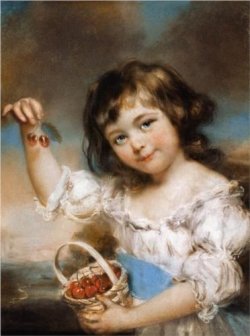 This Solar Eclipse is an annular eclipse. Annular means ‘little ring’. Due to the Moon’s orbit, it will appear slightly smaller than the Sun so when it passes across the face of the Sun, the eclipse will appear rather like a ring of fire. This eclipse belongs to Saros cycle 148 and will be visible from parts of Antarctica and Australia.

Taurus is the first of the Earth signs. Its natural position is the second house which is commonly associated with money and possessions. Imagine the chart depicting the various stages of life with the first house as ‘birth’. The second house, and the second sign are like that moment you first identify the difference between yours and mine – with the focus being on mine! I have a diary from when I was about seven years old and the entries are hilarious.

I went to the shops with my money and bought my new book. I took my dog for a walk and then we went to my Nana’s house and I read my book.”

Every entry ends with ‘and then I went to bed‘.
True Taurus style 🙂

On a deeper level, it’s about what you value. Ruled by Venus, this is a fertile, creative sign. What is truly valuable is you. You are a flower of creation. It’s not about what we own or think of as ‘ours’. The eclipse may reveal that nothing truly belongs to us – except for ourselves and within that is true beauty. 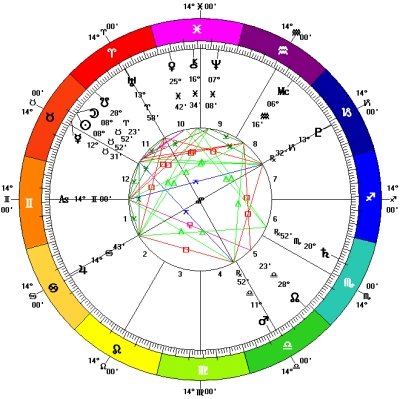 This eclipse is sextile to Neptune and trine to Pluto. Much like the Lunar Eclipse revealed, there is magic at work this eclipse season. But this solar eclipse feels calmer. It’s like the ring of fire is protective, encircling us. The circle is the beginning and the end; one continuous cycle – much like the farmer knows as he grows his crops from season to season.

On the same day as the Solar Eclipse, Mercury perfects a trine to Pluto. With Mercury also in Taurus, the mind is strengthened, willpower is at an all time high and there’s a willingness to accept that every Summer is followed by Winter. Perception tends to be clear and insightful with Mercury-Pluto aspects. Whilst you may be comforted by the real and tangible during this time, Mercury-Pluto gives you a knowledge of what lies beneath the surface.

Ruler of the eclipse Venus is in Pisces so she’s in lovey dovey mode. There’s some serious cuddle appeal in the chart! Venus is anchored by Saturn; love is real and tangible. A semi-square between Venus and the eclipse itself is a small test. Can you love unconditionally? Love without expectation? Love without return? Venus trine Saturn is like loving the very bones of someone.

The Solar Eclipse is on the Sabian symbol :-

The decorating of a Christmas tree honours the Pagan traditions of celebrating life within death. Christmas trees are ‘evergreens’ and representative of eternal life. So even in the midst of death, there is life. A Solar Eclipse reminds us of what it would be like without our bright shining star. There would be no life on Earth, no light. Even though we know that it’s just an eclipse, even though we understand the science behind it, some ancient part of us fears the darkness. When the Sun comes back, there is a surge of appreciation as well as relief. It is a process of rebirth – the pain of darkness, the delight of light. Dane Rudhyar says that this symbol is about “the ability to create inner happiness in the dark hours“.  This Solar Eclipse then is a reminder that happiness comes from within.

Eclipses tend to reveal what was once hidden. Sometimes they manifest as unpredictable events. Whatever the manifestation for you, this is a time of appreciating what you have, for loving with all your heart and for valuing those things that really matter. Life itself is the gift.