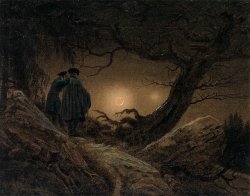 The lunar eclipse occurs at 12:05 (UT) on the 4th April 2015 at 14°Li24. The eclipse will be total and visible from North America, Australia, Eastern Asia and the Pacific.

This is an interesting eclipse – when I say interesting I mean ‘Really? You are hitting my MC/IC Venus AGAIN? Aren’t we done with all this stuff already?’!

You get the picture. And those of you like me with planets or points around those hard beaten 14 – 16 degrees of the Cardinal signs (Aries, Cancer, Libra, Capricorn) may well be feeling the same. But the truth is, that things need to be wrapped up once and for all from the Uranus-Pluto square. There’s just one more thing to attend to – an action, a decision, an expression of feeling, acknowledgement and then a return to balance indicated by the sign of Libra.

This is the third in a series of four total lunar eclipses – a tetrad of eclipses alternating across the signs Aries and Libra. These eclipses have been raising issues about independence and dependence, the difference between you and I, patterns of relating, the single organism as opposed to the unit, masculine and feminine, emotional ownership and projection. Through our interactions with others we have been learning more about ourselves.

The eclipse is opposite Uranus and square to Pluto. The opposition to Uranus indicates something is unstable, even liable to break. Pluto is the apex of this eclipse t-square and what Pluto wants he will have. You may feel tempted to hold on for grim death. I will NOT let this go you might say. But you must. If it breaks, let it because this is a North Node eclipse. The North Node shows where you are going. It’s the opening path, the way ahead. So if it’s broken, this isn’t the time to scrabble to fix it. This Full Moon is amplified by the eclipse and the square to Pluto. Feelings are intense. Cry, if you have to. This is about release.

With Venus in Taurus trine to Pluto in Capricorn don’t be afraid to put your hands in the dirt. Venus in Taurus is like the farmer’s wife, clearing the weeds from the garden. Whilst her back may ache with a semi-square to Chiron, pleasure comes from clearing neglected land to make space for new growth. The eclipse is caused by the shadow of the Earth crossing the Moon. It’s not all pie in the sky. What you do here matters. It’s all connected. 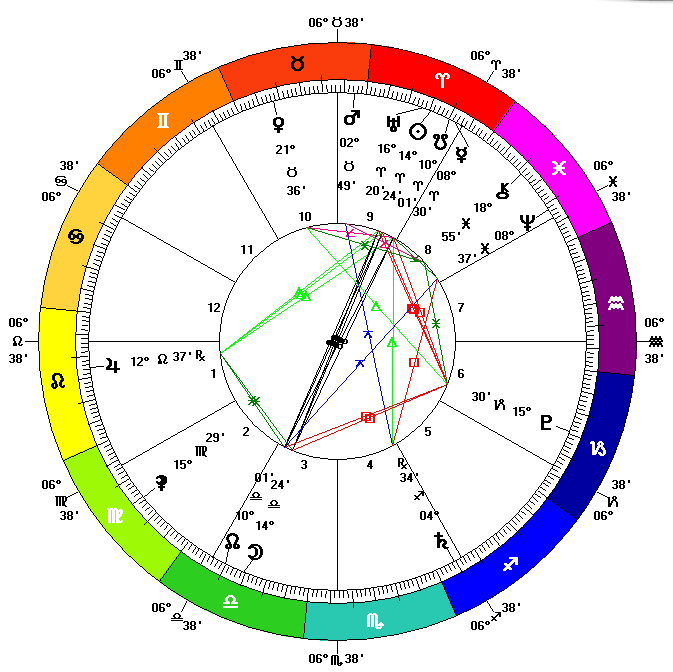 A sextile from the eclipse to Jupiter gives you a helping hand. If you are being hit by the eclipse, look to where Jupiter is transiting in your chart to show you where you can take up on opportunities and where you can afford to be forward thinking. Jupiter is retrograde so it’s like the eclipse is saying you have a chance here to be open to new understanding which will change things further down the line. Whilst you may have seen a slow down in this area of life with Jupiter retrograde, this has only been to stop you expanding too quickly. Some inner growth is required to match your outer growth. If you can accept what’s broken or gone, if you can let go of that inner struggle, then this is where you will be rewarded for your efforts in due course. Jupiter is trine to the Aries gathering – the Sun, Uranus, the South Node and Mercury. All of the struggles, petulant disagreements, war of words and rebellion can be translated into a better world view that gives you renewed faith.

Mercury in the eclipse chart is conjunct the South Node. Change your way of thinking. What you knew no longer applies. It’s what you know now that counts. The past is the past. Put it to rest. All the mental energy can then be applied constructively (Mercury trine Saturn) and create a positive state of mind (Mercury trine to Jupiter).

This eclipse is like a culmination to the lunar eclipse that occurred on the 8th October last year. That eclipse was at 15 Aries. If that October eclipse brought things to a head or there was a crisis of some kind, this April eclipse may see some closure on the issues that arose back then.

The Sabian symbol for the eclipse is :-

And yes, you may feel like you’re going round in circles. Maybe you feel like you just keep going over the same old problems. Perhaps it feels like it never changes, that it can never get better. When these old demons arise, step forward and shake their hand. Thank them for coming to let you know what needs to be worked on. The more you chase them away, the more they return.

What goes around, comes around with this symbol. The eclipse is about consequences. What you put out comes back – energetically, emotionally, physically. We are all a part of these planetary cycles, the giant cosmic story that is being played out. Energy is recycled and  reformed. The circle represents wholeness, totality, completeness and it’s also zero, emptiness. It is everything and nothing. In this emptiness you can be full with the buzz of life and the abundance of possibility. To be empty yet full, connected without being attached, separate without being detached – this is ultimate balance.