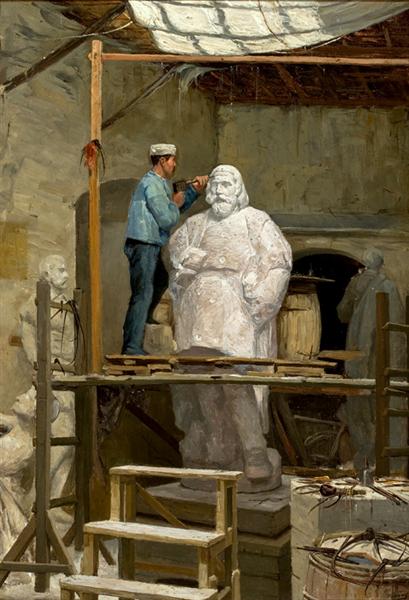 The New Moon occurs at 06:30 (UT) on December 18, 2017 at 26°Sg31′.
We’re now explorers in unfamiliar territory. Sagittarius is a mutable fire sign. Its changeable nature is like a spark that jumps from a camp fire, setting light to the ground as a river of flame chases excitedly into the distance. This sign is connected to the 9th house, the part of the chart that speaks of foreign lands, overseas travel, philosophy, law, religion and academic knowledge.

The cosmic Archer is also a visionary. The eager future-forward urge of Sagittarius pushes us to see beyond what we know. Not only do we travel far on Earth, we are also drawn to travel far in the mind. As the Archer sets his arrow towards its target, we too are aiming for the ultimate truth. This is where humankind tries to reach God, humanizing the unknowable into a religion, a guru, a sacred text. It’s through Sagittarius that we learn to understand symbolic language like that of fairy tales, tarot, astrology and dreams. We meet the Gods through their archetypes and through exploring these stories we learn to understand ourselves.

There’s a crackle of anticipation in this chart as the New Moon trines Uranus. Uranus is also conjunct Pallas, an asteroid associated with pattern recognition. Translating symbolic language is often about recognising patterns and repeated signs. Uranus governs the higher mind, so information received now comes like a bolt from the blue. Beliefs are being upgraded, modernised – or need to be! We want to believe in something that sets us free.
Asteroid Ixion conjunct the Moon too is a rebellious influence that doesn’t want to follow the rules. Meanwhile, the presence of asteroid Ariadne could make some feel like they’ve reached a dead end, and this is emphasised to the nth degree by an anaretic Saturn conjunct the New Moon. It’s like we can see a giant obstacle on the horizon. Something is blocking the way and most likely it’s an outworn belief that holds us back. Issues connected to limited belief systems, judgemental attitudes and fear of breaking our own personal rule book could be a stumbling block.

The New Moon is also square to Chiron in the 12th house of the mundane chart so there’s super-sensitivity. Some may feel forgotten, lost, disconnected or simply strongly attuned to global suffering. It’s about finding a way of moving forward with hope despite pain. Sagittarius is a naturally optimistic sign and whilst far-fetched dreams are curbed by Saturn’s stern presence, this is still about manifesting solutions to bridge our differences.
Whilst Saturn’s journey through Sagittarius has created clearly defined lines of division between us, these have also been countered by inspirational projects and initiatives.

Although Saturn’s energy could feel restrictive, especially with revolutionary Uranus involved, Saturn also benefits us by insisting that we choose a destination. Sagittarius just wants to go everywhere but Saturn says, go somewhere. Name that place. Define what it is you want to build because when Saturn moves into Capricorn, that’s when the work begins! With the New Moon also conjunct loving Venus, we clearly must choose from the heart.
Jupiter, the ruler of this lunation is conjunct Vesta and trine Neptune. It creates a highly spiritual backdrop filled with generosity. We need to focus on what brings us joy to facilitate a deeper sense of connection. If we concentrate on understanding our complexities when it comes to our relationships with each other, then we can be more forgiving and accepting of difference. As Jupiter is square to the Nodes, we are reminded again that inner faith can help us to move forwards.

A Sculptor At Work

This symbol works wonderfully with the main planetary influences at play. Something beautiful is being created (Venus). It takes vision (Sagittarius) to see the figure in the rock and time and discipline to chip away at everything that blocks us (Saturn). Sometimes mistakes are made (Chiron) but these spontaneous twists of fate (Uranus) can add character and nuance producing an object with unique characteristics. These are the elements at play right now. Yes, it’s hard work and some may have lost faith and downed tools. But for those willing to stay the course, what is created now will stand the test of time.