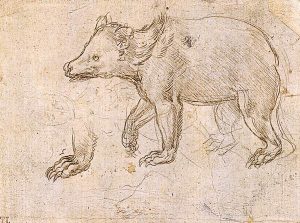 Emotions are stirred up by Mars transiting this sign – and sometimes it’s needed. Sometimes we have to confront what’s been going on at home or in our private lives to clear the air. Sometimes we have to stand up for what is right out there in the world too. Anger can be a powerful force for good when appropriately channelled. The Sabian symbol for 0 Cancer is  ‘On A Ship The Sailors Lower An Old Flag And Raise A New One‘. Mars is activating the desire to set new and better standards.

The challenge is that Mars in Cancer can erupt suddenly, like a hot geyser bursting out of nowhere. Mars in Cancer can also simmer like endlessly boiling water bringing a heated atmosphere. Cancer doesn’t want to hurt anyone. Cancer is super sensitive. But if we feel like someone has gone over the line, claws come out and Cancer’s anger is vicious and isn’t going to let it go.

JOIN MY PATREON TO READ THE FULL POST for further insight into how Mars triggers the Saturn-South Node-Pluto conjunction, dates to watch during this cycle and the meaning of this transit for each sign.

Painting – ‘Study of a Bear Walking’ by Leonardo da Vinci