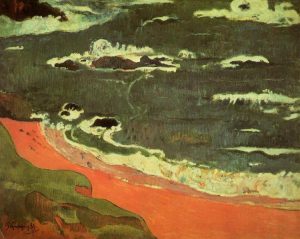 Extract from Patreon – June 28 is the date of the most important movement this week, namely the ingress of Mars into Aries. Mars is the ruler of Aries and after being in Pisces for the past two months, we’re likely to feel a rush of energy, a sense of coming home, a burst of inspiration and enthusiasm. But what makes this even more important is that this is the beginning of an extremely long transit. Due to the Mars retrograde later this year, Mars will remain in Aries until January 27, 2021. This going to be a very potent transit in mundane terms as Mars will square Saturn and Pluto, reactivating the Saturn conjunct Pluto story. Look to the house with Aries on the cusp in your chart as this area of life is going to be HOT for the rest of the year. I will be doing a post all about the Mars retrograde nearer the time but just so you have the dates now, Mars retrograde will be from September 7 – November 14.

25-Jun-20 Venus stations direct
A period of re-evaluation comes to a close. Important decisions that come from the heart.

26-Jun-20 Mars square the North and South Nodes
At a crossroads. Frustration. Self-sabotage. A need to get right with the Gods/Universe.

The full post is available to the $5 tier and up on Patreon. If you would like to join to support my work, the link is here Leah Whitehorse: Patreon