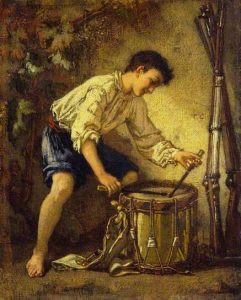 Excerpt from Patreon – On January 20, the date of the inauguration of the new US president, Mars meets Aquarius ruler Uranus. This is also the date of the First Quarter Moon in Taurus which will join Mars and Uranus. This pattern creates a volatile, potentially explosive mix of planetary action and we have a large number of squares between the planets in Taurus and the planets in Aquarius. In many ways, we could say this energy is appropriate as a new leader takes the place of the old, and, if reports are correct, overturns previous legislation with the sweep of an executive pen. I must admit I have been glad to see that security forces are now finally taking the possible threats seriously as this planetary picture has been cause for concern, given the heated political atmosphere in the States.  Still, if we take it to the high side, Mars conjunct Uranus is a brave new world, amplified by faith (Jupiter) and authority (Saturn). Let’s hope that this is a joyful event that sparks a renewed sense of hope for the future.

The full post is available for my patrons on the $5 membership tier.
Click here if you would like to join my Patreon to support my work.

24-Jan-21 Sun conjunct Saturn
To everything there is a season. Conscious of time. Karma illuminated. Authority figures in the spotlight. Respect and accomplishment.