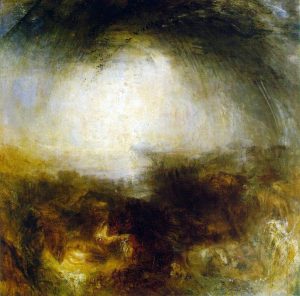 Excerpt from Patreon – October 9 is the biggest day of the week and the month and is vying for day of the year! This is the date that we see the final of the five squares between Pluto and Eris, the aspect that accompanied the Saturn-Pluto conjunction, the aspect that was intricately interwoven with the introduction to Covid-19. In astronomy, the discovery of Eris demoted Pluto. In mythology, it was Eris that caused mayhem between the Goddesses and brought about the fall of Troy. Eris brings discord and strife wherever she goes…or rather, she shows us where discord and strife were already threatening to tear us apart. During this period, we have had many people plummeting from positions of power and exposed for underhand dealings, toxicity, abusive or controlling behaviour. But collectively too, we’ve seen right underneath the rug as it’s simultaneously been pulled out from under our feet. Along with that, there’s also been a sense that we have finally seen what we are up against, the anger and the hate, the downright dirty division between people, the sheer rage that fuels the collective shadow, burning with outrage at feeling left out of the power party. Whilst some of the outrage may well be justified, what we do with it makes all the difference in whether we create a new world or destroy everything that we have created.

04-Oct-21 Mercury Rx trine Jupiter
Mind expanding. Gather your books. Read the news. Sign up for a course. Check your judgements before making a decision.

06-Oct-21 New Moon in Libra. Pluto stations direct
A new start around relationships. Setting intentions for peace and harmony. A pivotal day for shadow-work. Release from Hades. Reclaiming control. A surge of power.

07-Oct-21 Venus enters Sagittarius
A need for a free rein in relationships. Believe in one another. Follow your heart.