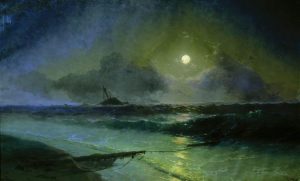 18-Jan-22 Mercury sextile Chiron, Uranus stations direct, North Node enters Taurus, South Node enters Scorpio
Healing through the power of thought. Forward momentum with changes that will free up resources. A spiritual push to focus on appreciation for what we have and to move away from wastefulness.

20-Jan-22 Sun enters Aquarius
A change is in the air. Discovering new aspects of self. Being willing to try a different path or new interest.

23-Jan-22 Sun conjunct Mercury
The midpoint of the Mercury retrograde. Mind is illuminated. Revelation and understanding. An inkling of what lies ahead.