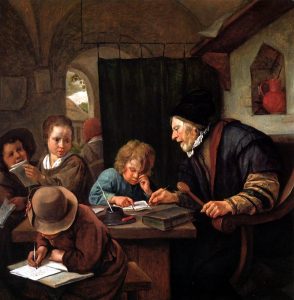 Excerpt from Patreon – August 20 brings us to the ingress of Mars in Gemini which ignites matters around communication.  It’s a burst of news, the mind fired up, animated conversation. Positively, Mars helps us to come up with ideas and gives us the courage to express them. The challenge is that this can also be a quarrelsome aspect as everyone wants to say their piece! There’s a temptation to use words as weapons and conversations quickly become heated. We attack each other for our thoughts, shout down other voices. If we can debate rather than argue, this could be a productive period for sharing ideas and information.

What we need to remember however is that Mars will now be in Gemini for seven months, as opposed to the usual six or seven weeks that it takes to move through a sign. This is due to a retrograde that will begin in October. So, the themes of Mars in Gemini are going to be with us for a very long period of time. Given that the global third house is also associated with transport and schools, I expect there will also be themes connecting to local transport systems, teachers, education. This is a book burning aspect so yes, that too. For those in the states, guns and schools are likely to be a hot topic of conversation.

Look to the house with Gemini on the cusp in your own chart as this area of life is going to be a ‘hot topic’ for you too, during this time.

16-Aug-22 Mercury trine Uranus
Out of the box thinking. Sudden news that brings shocks or surprises.

17-Aug-22 Mercury opposite Juno
Finding it difficult to agree. Not knowing whether to commit. Discuss the contract in question.

19-Aug-22 Last Quarter Moon in Taurus. Saturn trine Pallas
A need for security conflicts with a desire to take a risk. The mature response is to look at underlying patterns of thinking that stall progress.